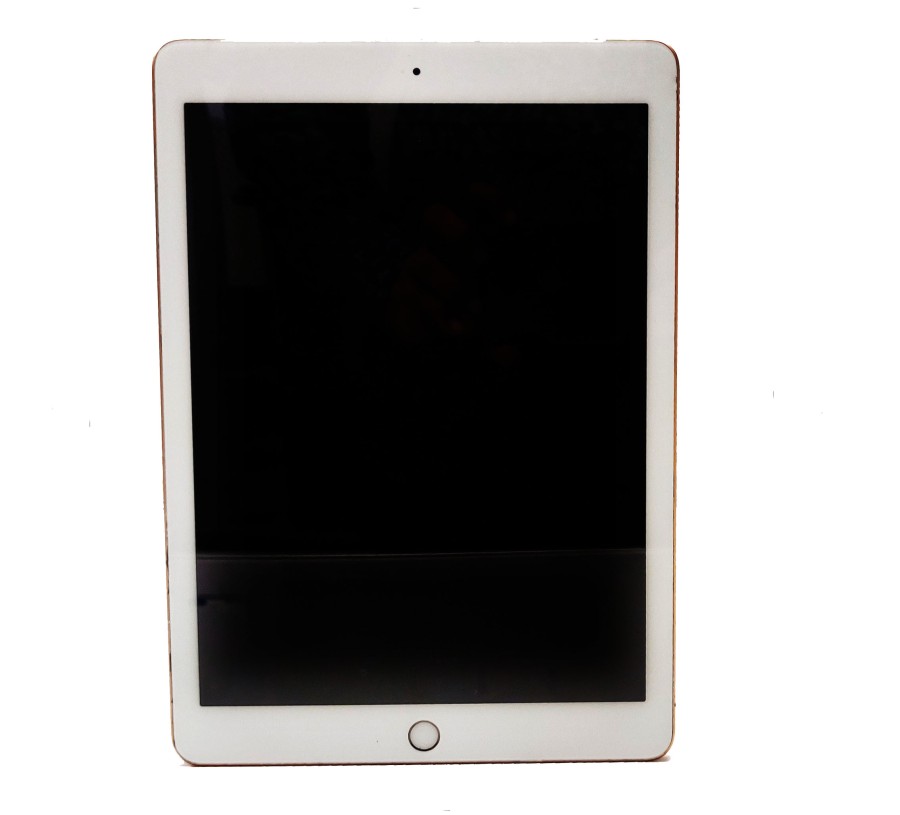 As one of the premium IT service provider in Irving , Geeks Stop has been helping the residents of Dallas Fort Worth Metroplex with their IT problems, ensuring a fast and quality service. Our team of highly certified technicians will replace your iPad® screen with quality replacement parts that are compatible with your iPad® devices. We have screens for iPad® , iPad® 2, iPad® 3, iPad® 4, iPad® 5, iPad® Air, iPad® Air 2, iPad® mini, iPad® Pro 9.7”, iPad® 6, iPad® mini, iPad® mini 2, iPad® mini 3, iPad® mini 4, iPad® Pro 10.5”, iPad® Pro 12.9” available to be replaced promptly. In most cases, our turnaround time for iPad® screen replacement is about an hour in most cases. If your iPad® screen is broken, give us a call  with your iPad® model and ask us for a quote and time for appointment.

Why iPad® Screen replacement at Geeks Stop is a wise choice?

While iPad®s are extremely powerful and convenient, in the other hand it is very fragile too. iPad® screens are made from glass that could be easily cracked from small drops. Moreover, it could cause bleeding lcds, unresponsive touch, white spots on lcd. Everyone knows that screen replacement for iPad®s with no insurance or warranty could be an expensive thing to do. Even with the expensive repair, it’s hard to find a trustworthy place to get your iPad® screen replaced properly without any further problems. However, people of Irving, Texas are lucky to have Geeks Stop nearby in Artesian plaza to fix their device in reasonable cost with a warranty.

Most iPad® Screen replacement can be done within an hour. You can relax in our comfortable lounge while your iPad® screen is replaced by one of our certified techs. You won’t have to wait long as our tech are experienced in iPad® screen replacement. They will take the screen out, put the new screen, test your device thoroughly and hand you over your device in less than an hour. However screen for some latest and old legacy devices might not be available in the site, in which case the techs at geeks stop will give you an estimated time for repair first and get the high quality compatible screen for your iPad® model specifically and replace it. We will update about your iPad® screen replacement process if you choose to leave the device here. 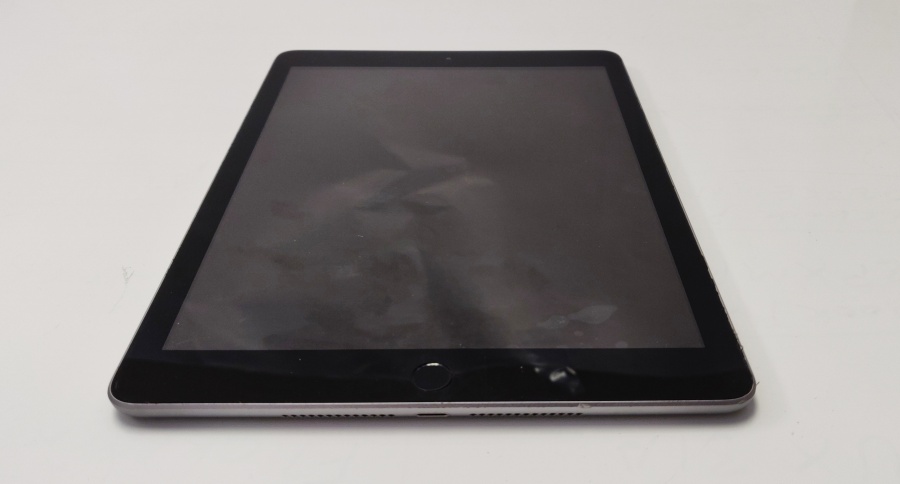 Q: I have an iPad® with cracked screen , how long does it take to replace screen ?
A: In most cases, it takes less than an hour to replace the iPad® screen. However, some models might take a bit longer. Please have your iPad® model ready when you give us a call for precise time for your specific iPad®.

Q: Will my data be safe?
A: Yes, your data is in safe hands, we won’t ask your for your passcode unless required for testing purposes, you can also choose to test your device in front of you. However, we advise you strongly to back up your data before brining your devices for repairs.

Q: Do you provide warranty on your iPad® screen repairs?
A: Yes, we provide a 90 days warranty on the iPad® screen. The warranty covers any manufacturing defects in the screen but doesn’t cover any accidental damages like drops, liquid damage, damage due to high pressure on screen.

Q: Are you Apple center for iPad® repairs ?
A: No, We have Apple Certified technicians who have years of experience working in Apple devices. We are not an Apple store.

Q: I saw a detailed video on how to replace iPad® screen? Could I replace it myself?
A: Yes, they are many videos on youtube on how to replace iPad® screen but those videos are made by professional who have experience. iPad® have very small parts assembled together in a compact manner, a single part misplaced could cause more damage to your iPad®. iPad® store all your information, contacts, entertainment, so give it the care it deserves by getting it’s screen replaced at Geeks Stop.

Q: How do I know if I need a new iPad® Screen?
A: You can some of these sign if your compute has virus:

Q: How to replace iPad® Screen ?

A: You can follow following steps to remove computer viruses:

Call us for appointment or direct walk-in for same day service. Our experienced and certified tech will be there to help you.